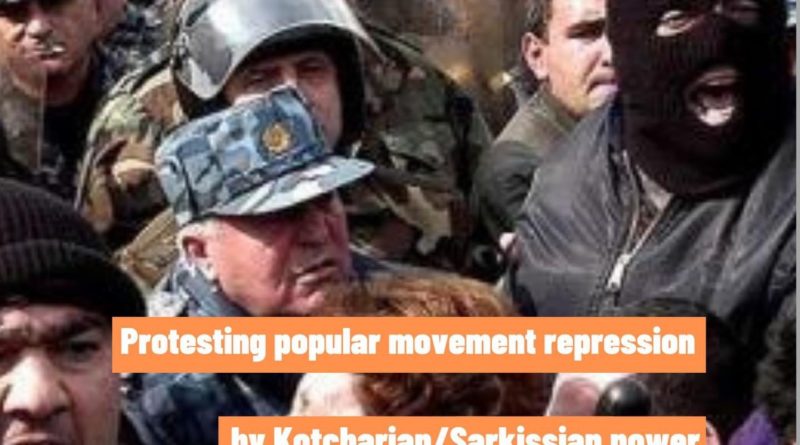 On March 1st, 2008, 6:30 a.m, the Armenian police launch an offensive against protesters that hold Yerevan’s Liberty Square, causing (officially) eight deaths (seven civilians and one police officer), 133 injured, and about a hundred arrests. Bodyguard groups of oligarchs have been seen by the police’s side.
The protesters objected against massives fraud revealed during the presidential election of February 19th, 2008. Serge Sarkissian, the Republican Party’s candidate designated by departing President, Robert Kotcharian, would have been elected after the first round with 52,82 % of the votes. The former President, Levon Ter Minassian, declared himself the real winner of the elections but, more than an alliance to his party or him, it’s a fit of accumulated anger against the Kotcharian/Sarkissian’s syndicated government that is expressed here.
On March 1st, 2008, Serge Sarkissian is the active prime minister, governing with a coalition – Republican Party, Prosperous Armenia, Dachnak Party, and Legacy. He brutally oppresses the protesting movement.
Once again the Oligarch government was to stifle the movement for Justice in Armenia by claiming the State of Emergency, political repression marked by series of arrests, and the press’ freedom suspension. The March 1st, 2008 repression and the crush of the popular criticism will settle Serge Sarkissian and his « brothers’ » power to the country.
The responsible for that unfairness lived unpunished for ten years. It’s only after the 2018’s popular movement that the March 1st case moved forward with the former president and other political and military officials charging but still with no sentence. 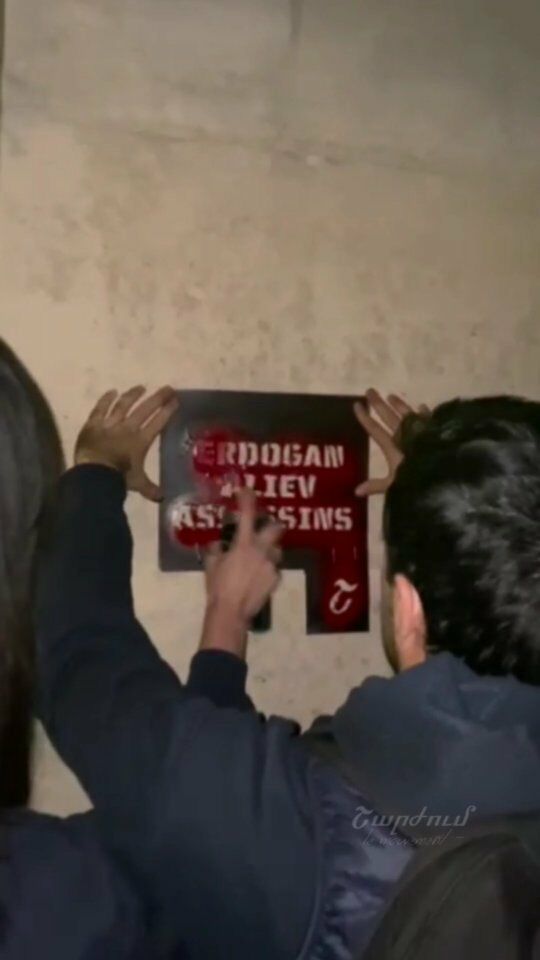 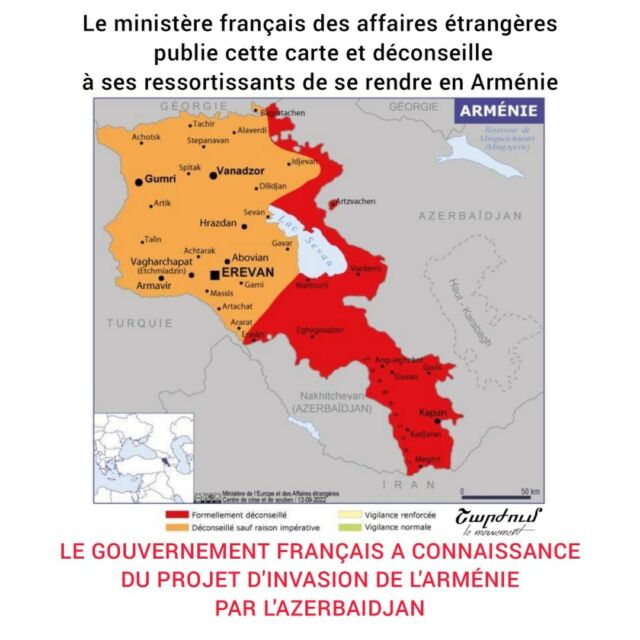 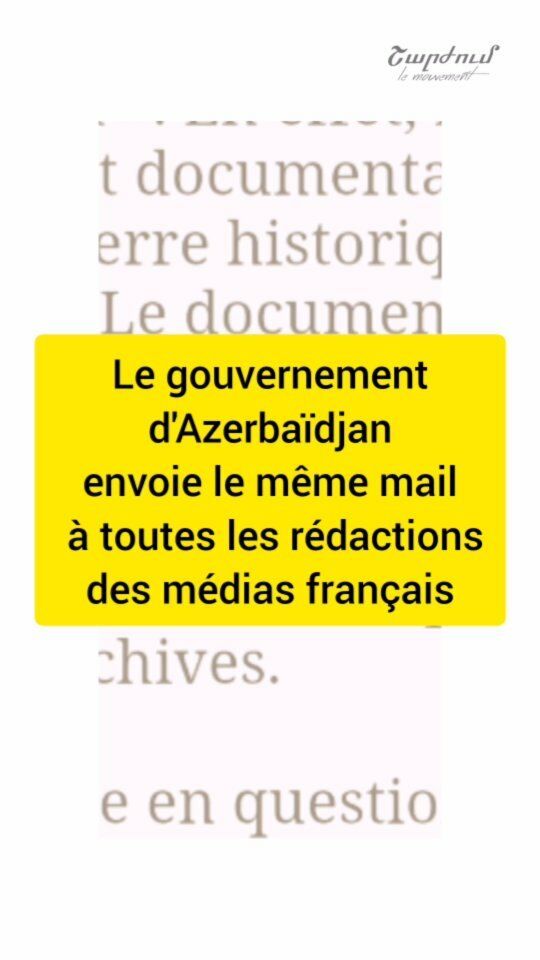 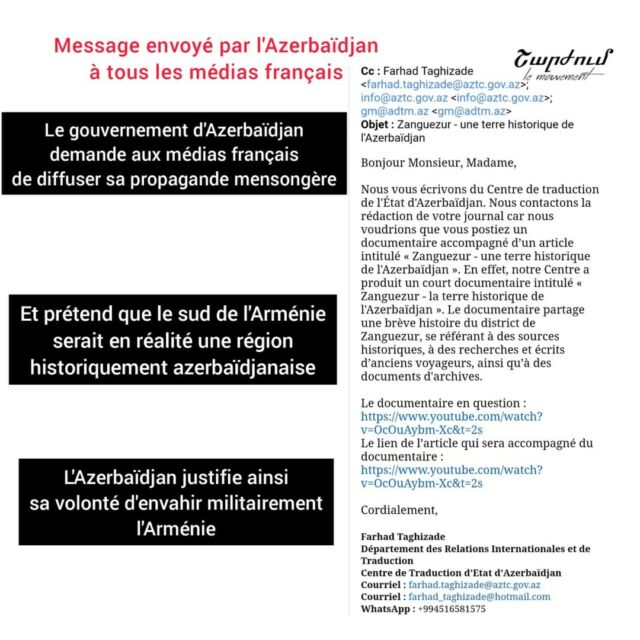 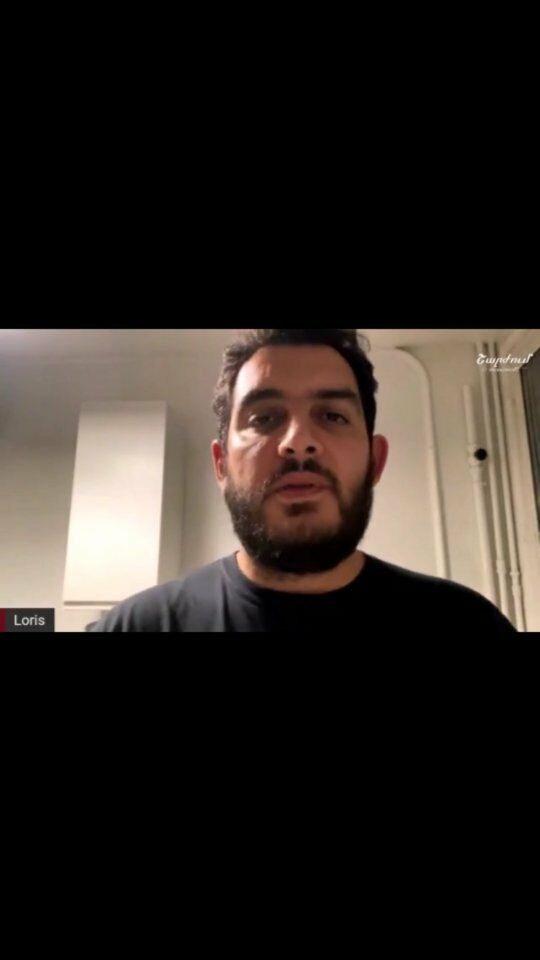 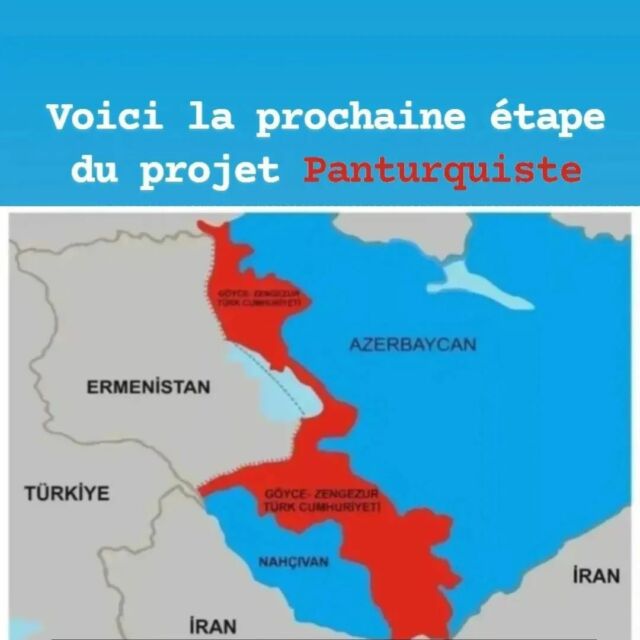 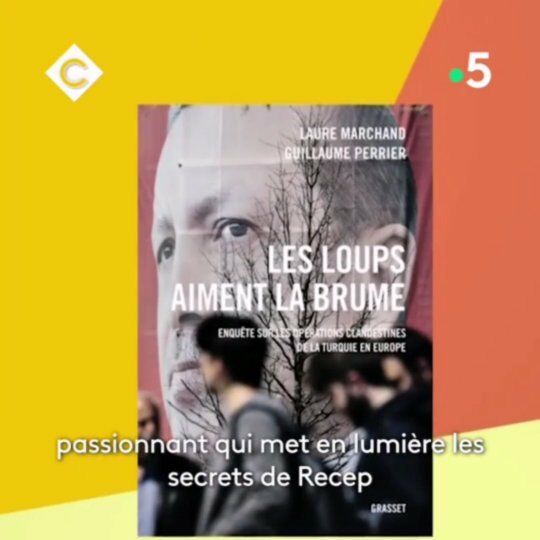 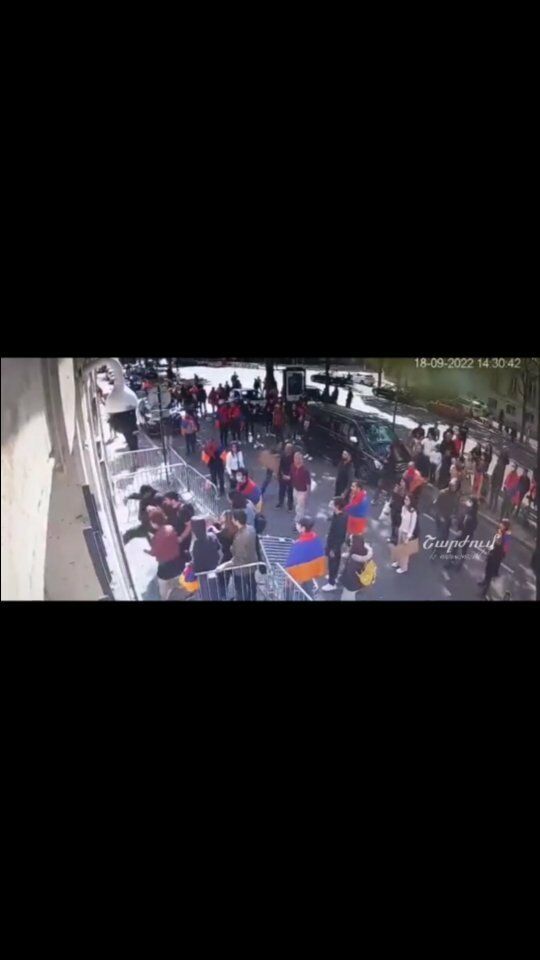 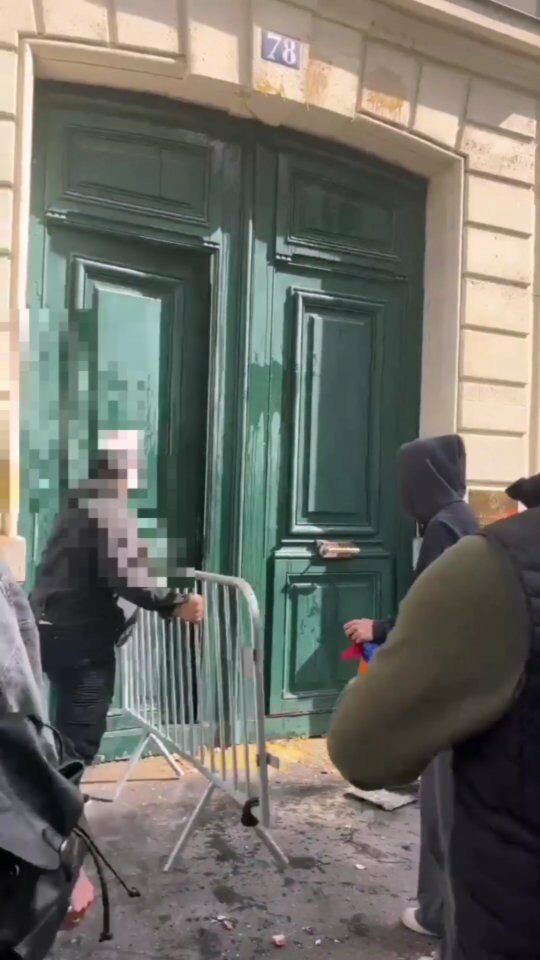 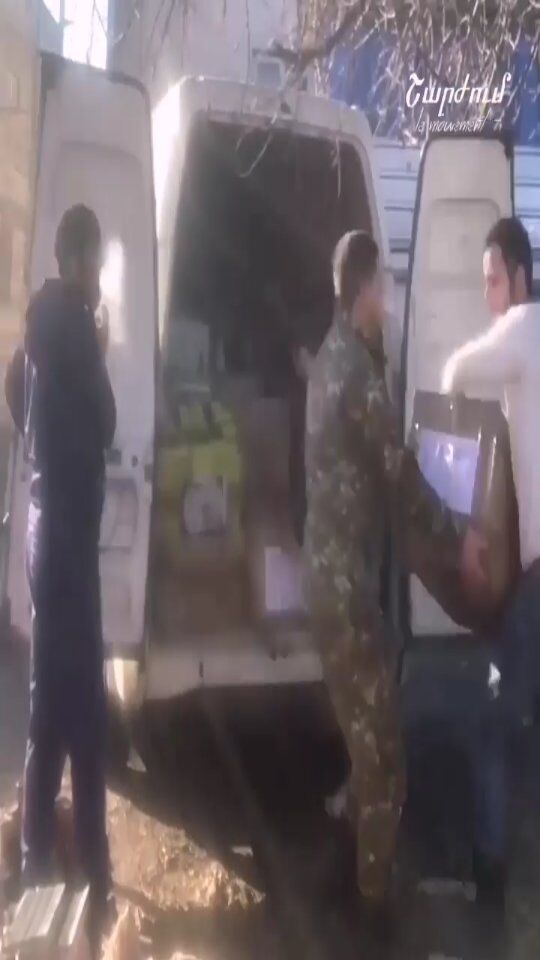 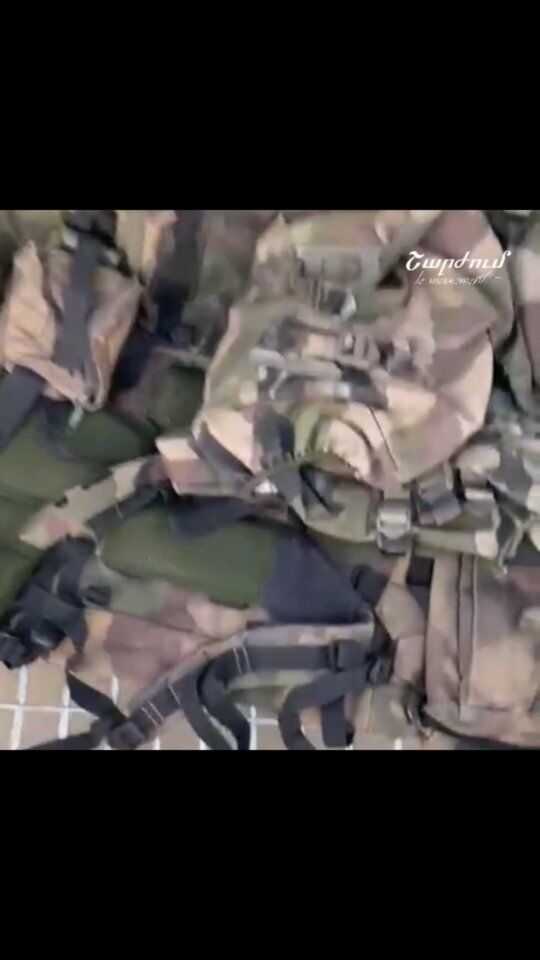 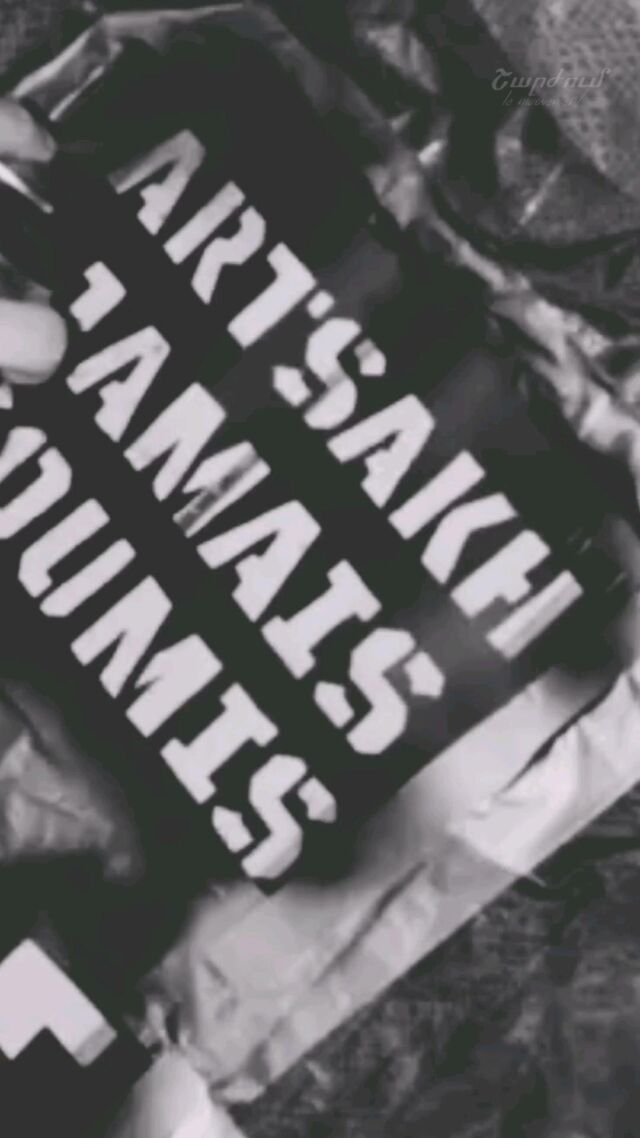 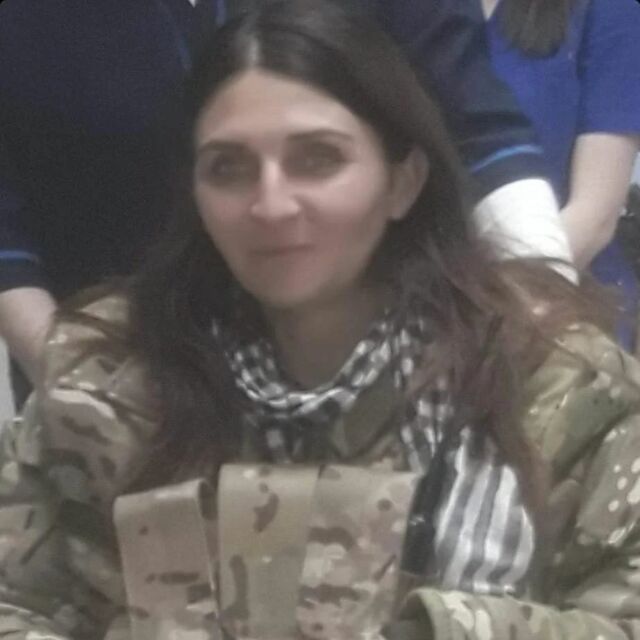 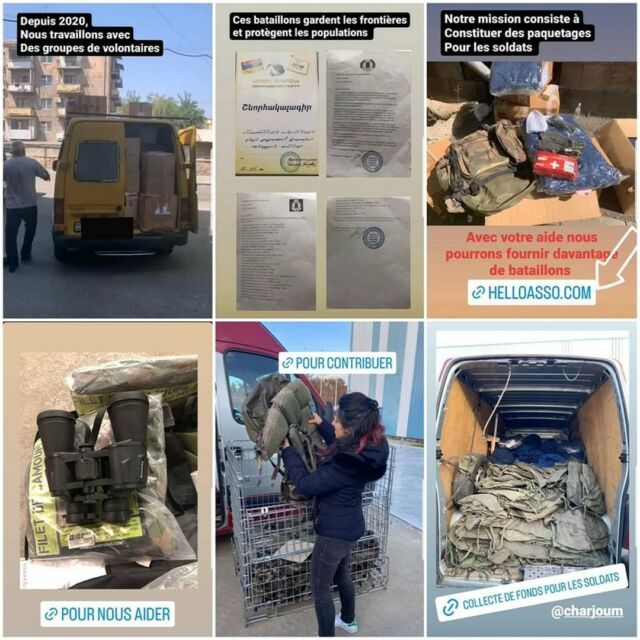 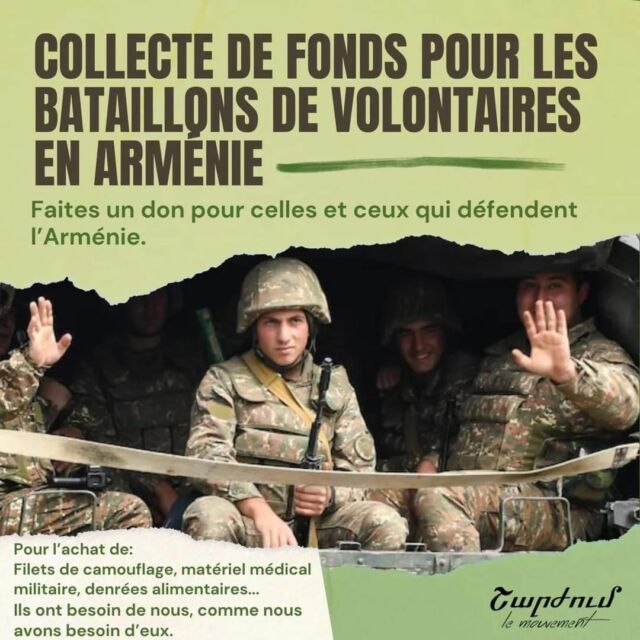 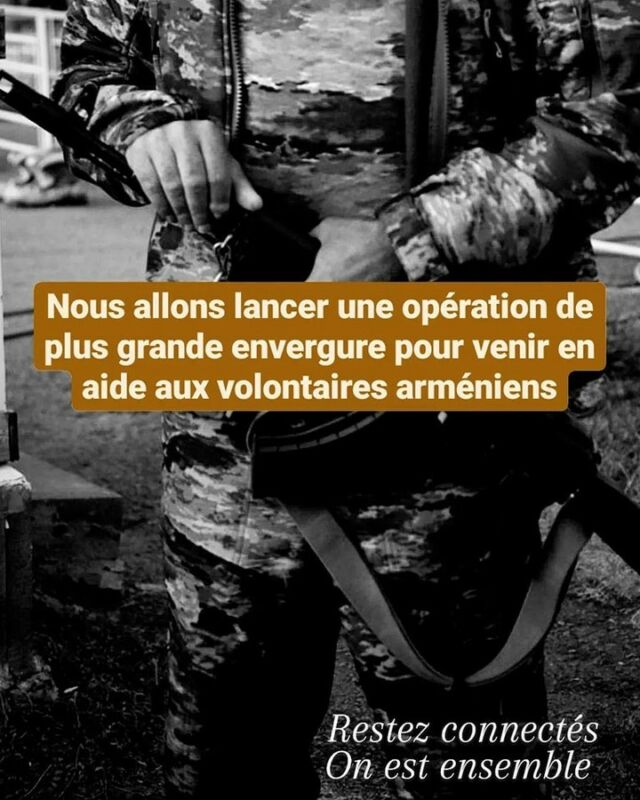 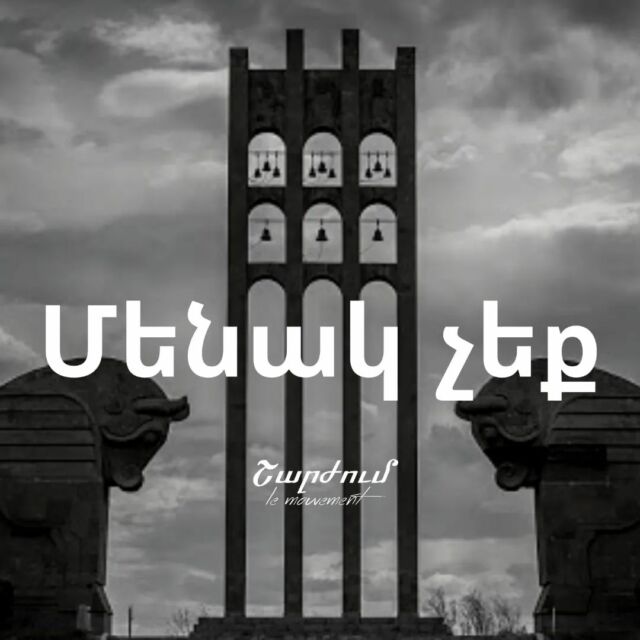 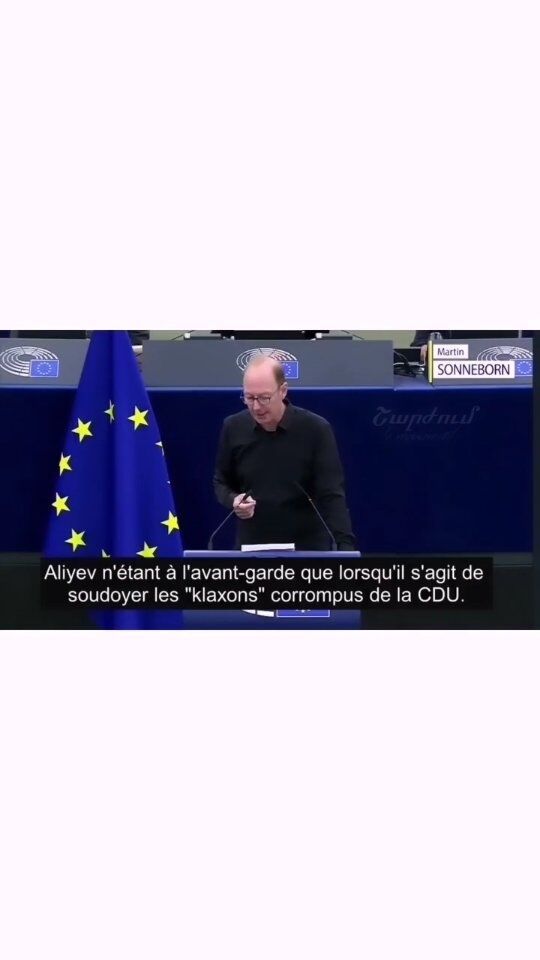 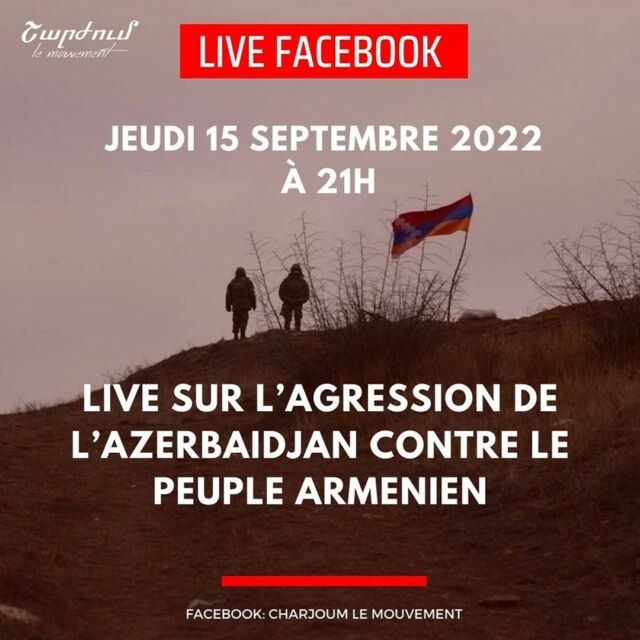 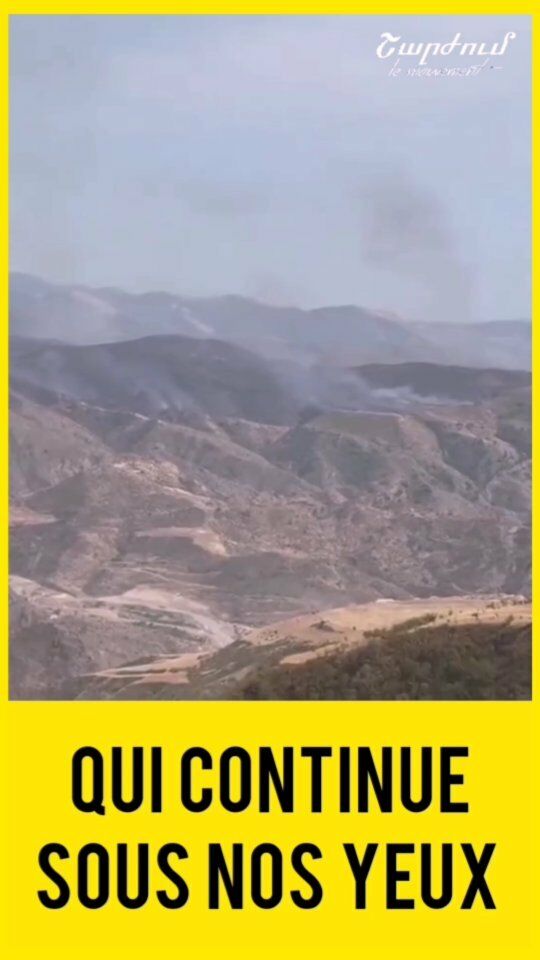